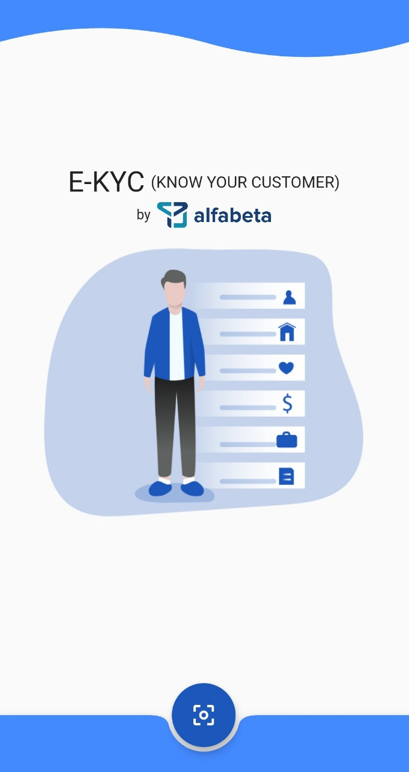 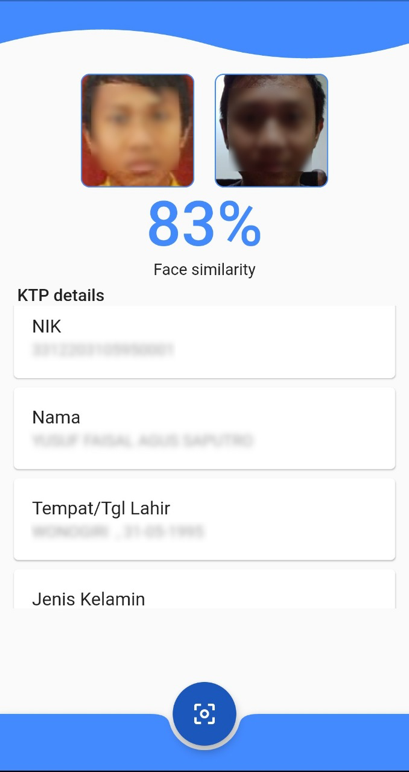 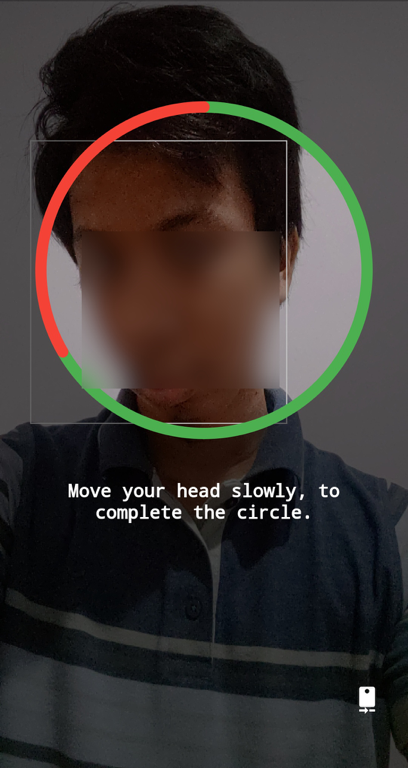 Alfabeta Solusi Nusantara (Alfabeta) launched the electronic Know Your Customer (e-KYC) feature that can be implemented in the financial industry, such as banking and fintech. This OCR (Optical Character Recognition) and face recognition-based feature will function to scan data on a customer’s Identity Card (KTP), and then match the customer’s face to the photo on the KTP. For the face matching stage, customers just take a selfie (selfie) and upload the photos into the system. To be declared appropriate, the level of similarity between the results of selfies with photo ID cards must reach at least 75%. This feature can also be downloaded publicly from Google Play, via the following link

The Financial Services Authority (OJK) is also actively emphasizing the importance of using the e-KYC program in introducing customers to the financial industry, for the prevention of financial crimes, such as money laundering, or even financing terrorist activities. The application of the e-KYC program has been contained in POJK / 12/2017 paragraphs 3 and 4, which states that face-to-face identity verification can be replaced by electronic verification of financial service providers. Currently, Alfabeta is also in talks with several leading banks in Indonesia to provide e-KYC features for these banks. Alfabeta’s Chief Executive Officer, Dimas Setyo Utomo, said that this collaboration could be a crucial initial step in Alfabeta’s penetration into the banking world, which would later contribute to Alfabeta’s journey for experts in the field of artificial intelligence procurement. This e-KYC feature is also equipped with liveness detection which functions to verify whether the user of the feature at that time is the person whose ID card has been registered with the system.

Leave us a Message!